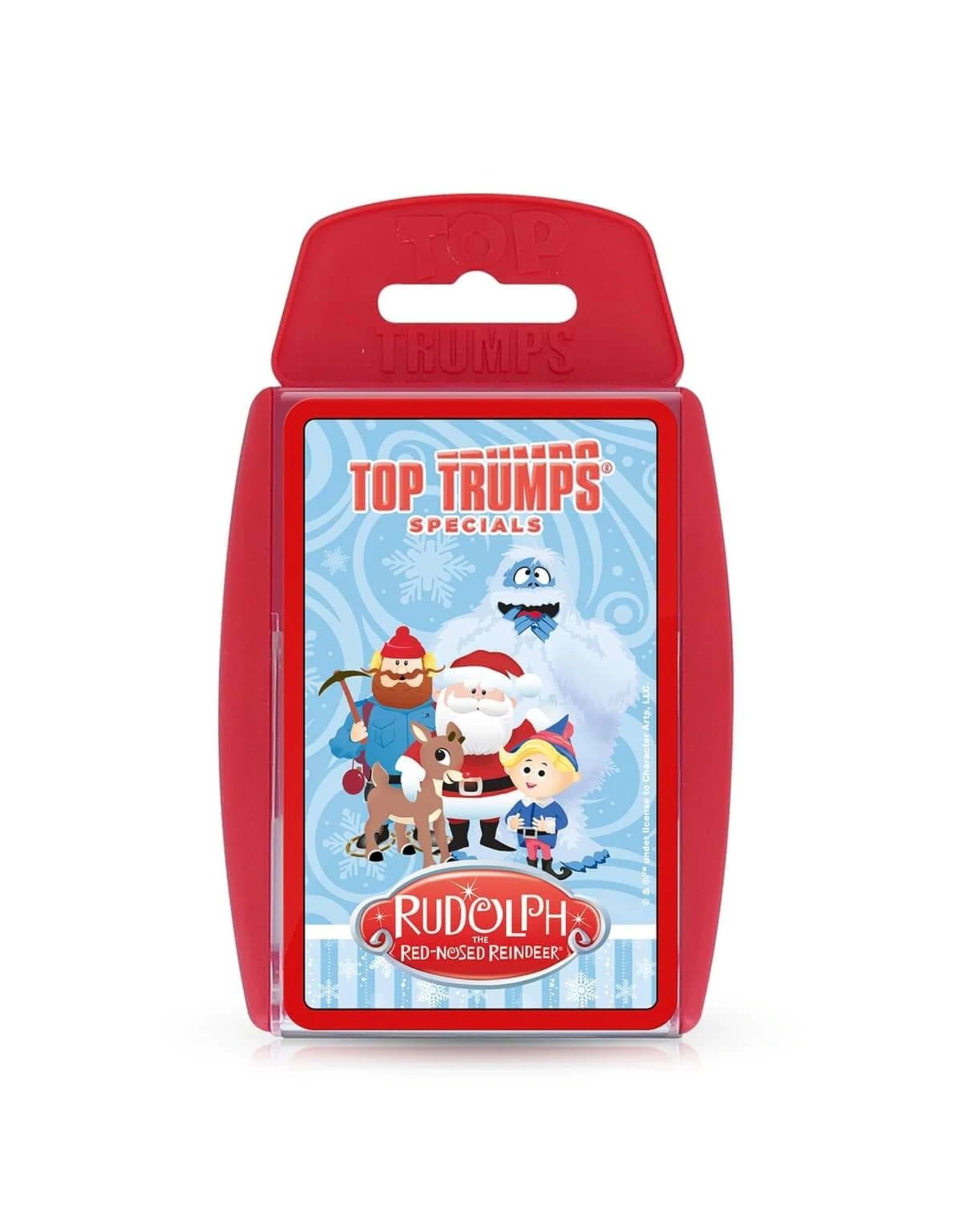 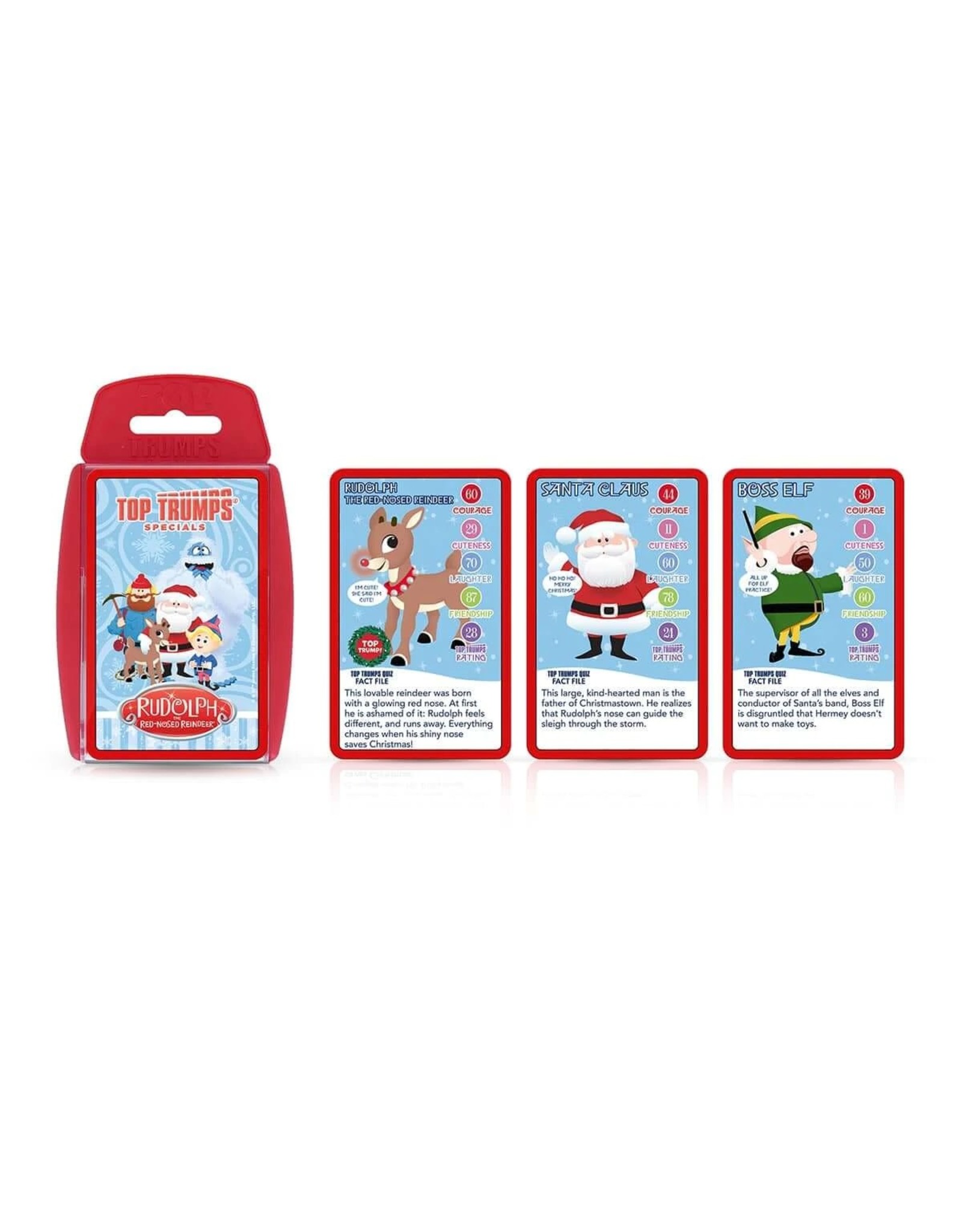 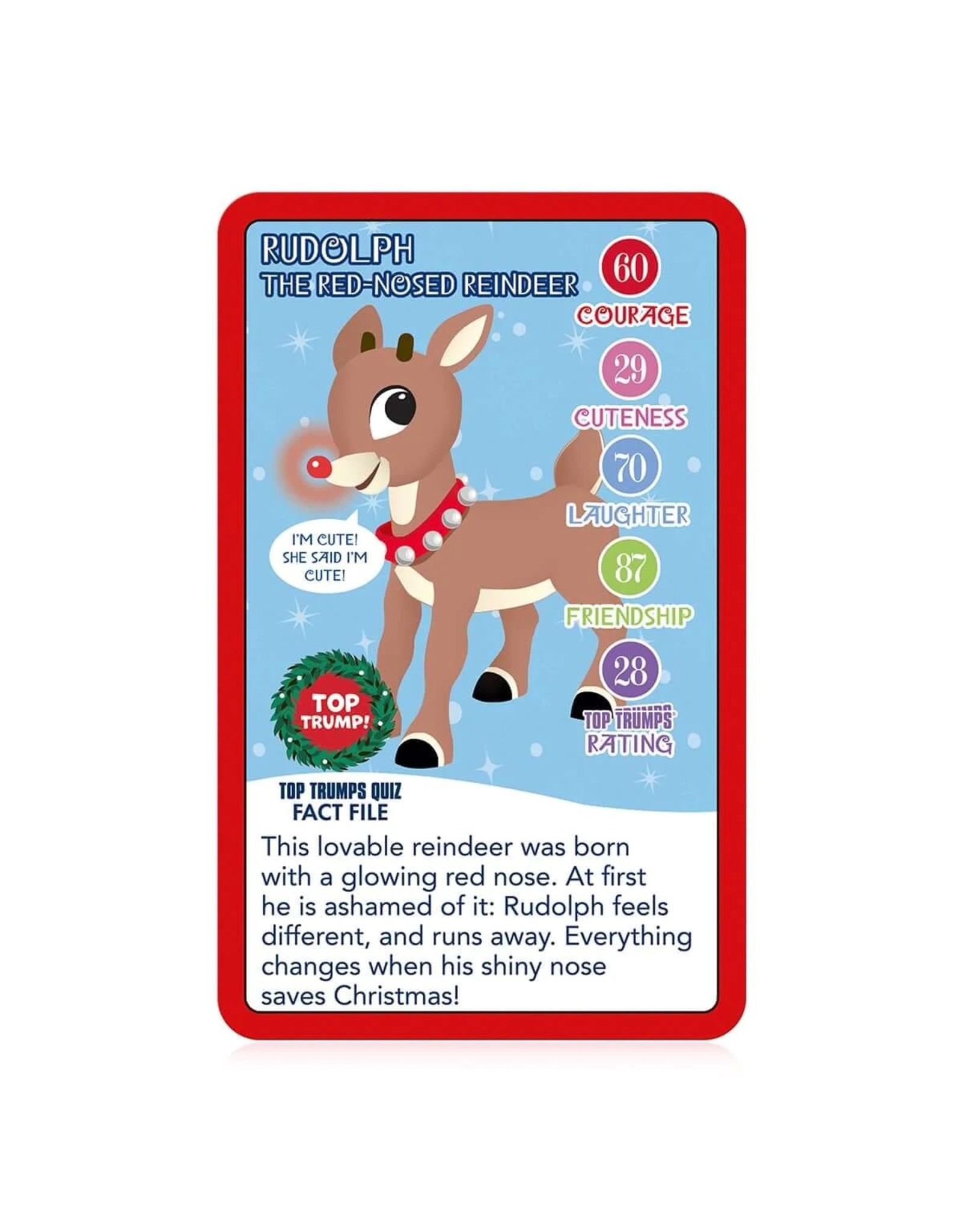 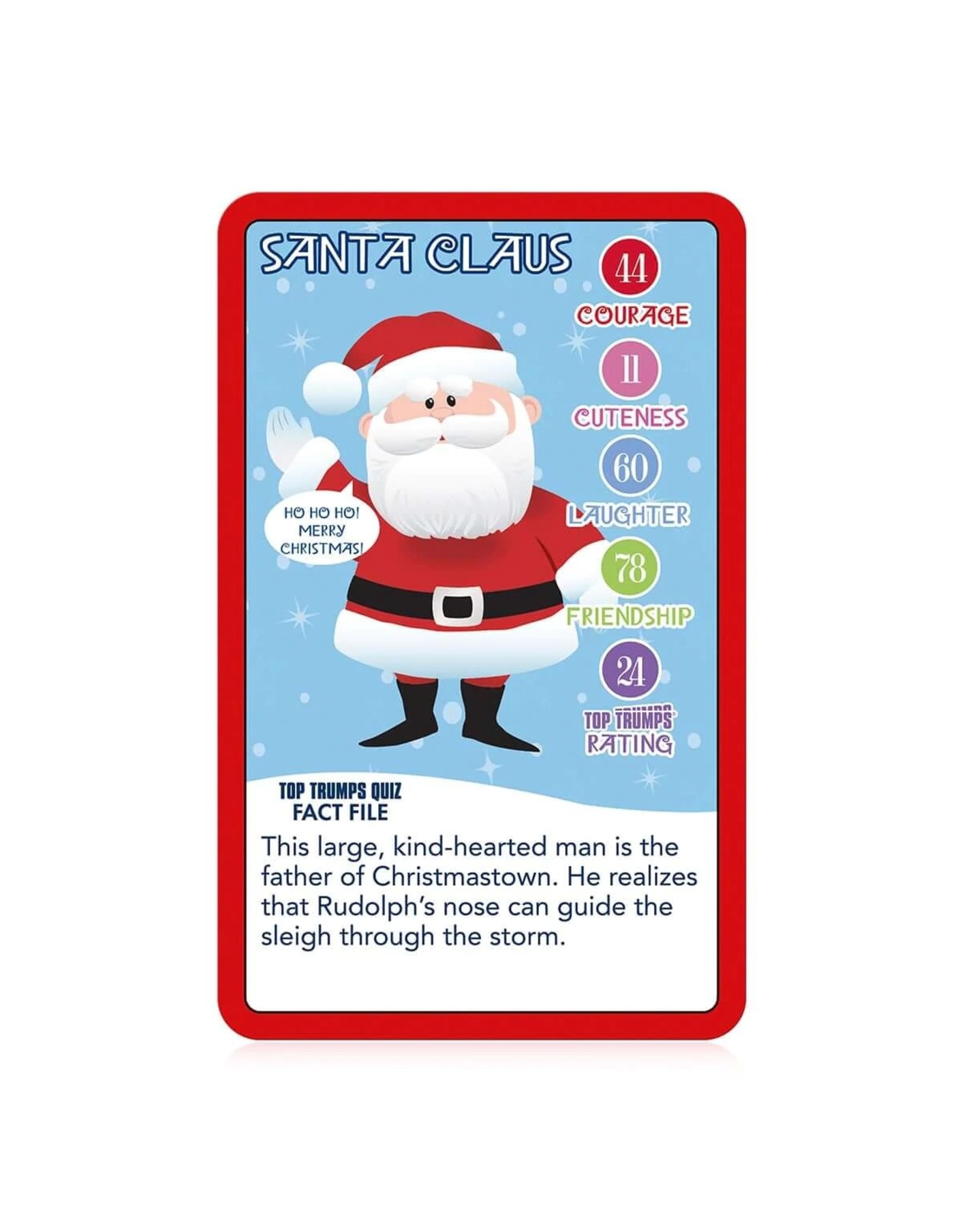 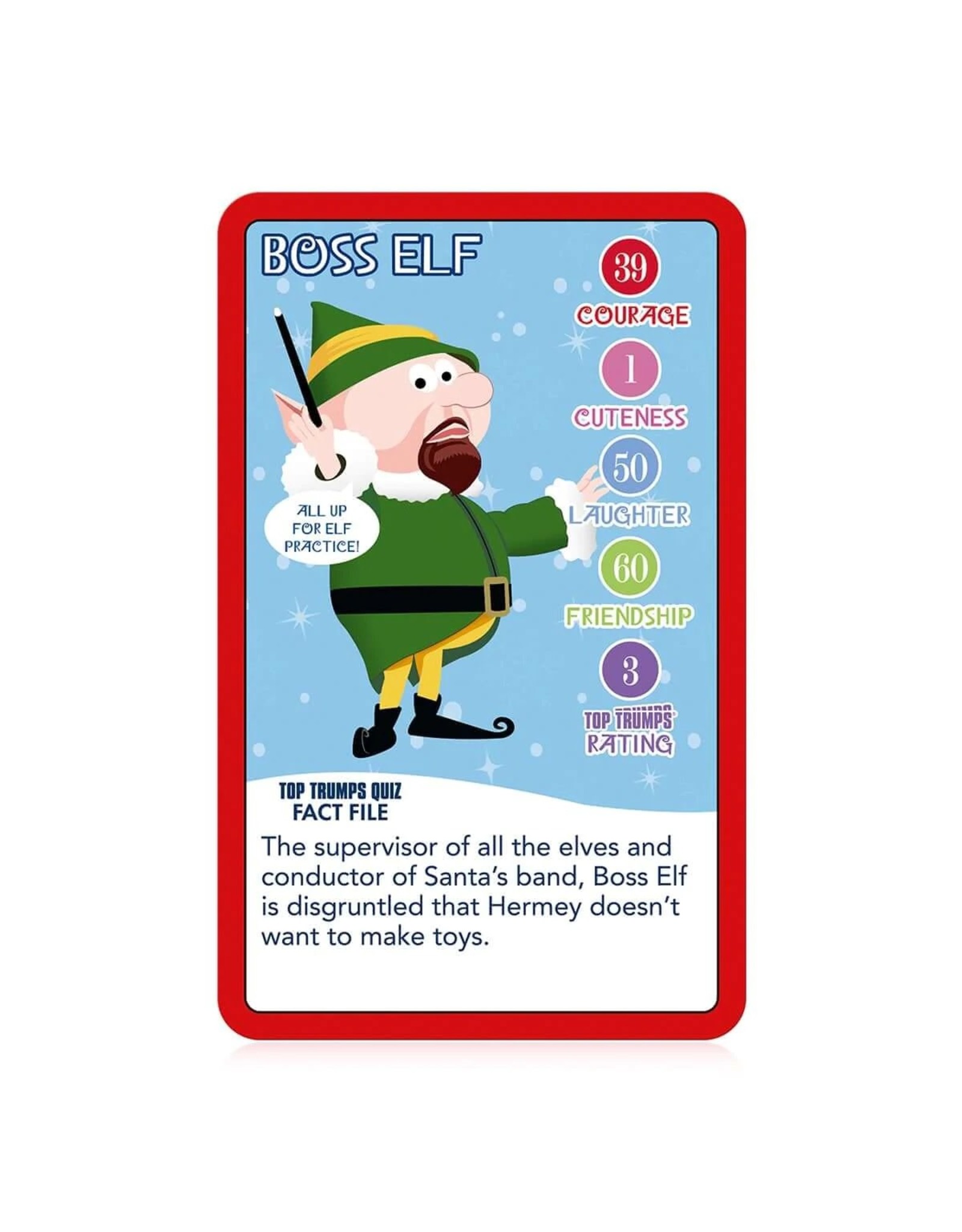 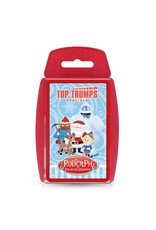 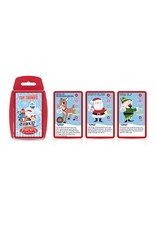 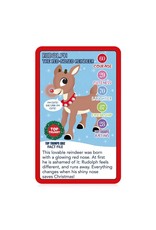 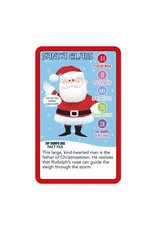 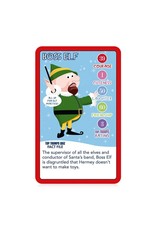 Now you can own a piece of the magic for yourself, with this beautiful new edition of Top Trumps starring 30 characters from the movie, like Clarice, Donner, Yukon, Hermey, Mrs. Claus, Santa Claus and Rudolph himself! Choose your best stat from each card to try and outsmart your opponents and become the Top Trump. Will you soar to victory with Bumble’s Laughter rating, Misfit Doll’s Cuteness stat, or King Moonracer’s Courage? Each card comes with official artwork from the movie, and the pack is full of facts and quotes as well, so you can relive this beloved film every time you play. Merry Christmas! 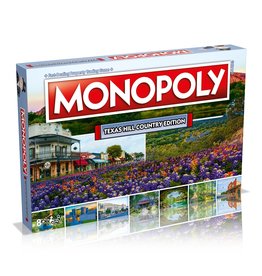 With custom money and an array of famous places to explore, this edition of MONOPOLY encapsulates everything we love about the beautiful Texas Hill Country.
Add to cart
Texas Hill Country Monopoly
$39.99 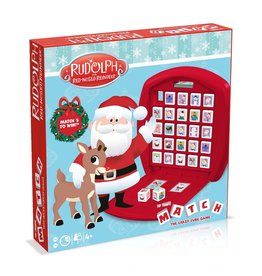 Be the first to assemble a line of five matching characters, like Rudolph, Clarice, Santa Claus, Bumble, Hermey and Yukon, by knocking out your opponent’s cubes and adding your own.
Rudolph The Red Nosed Reindeer Crazy Cube Game
$19.99 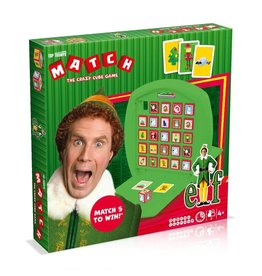 Strap on those elf shoes and spread some Christmas cheer with this beautiful matching game. Just don’t forget to sing loud for all to hear!
Elf Crazy Cube Matching Game
$19.99 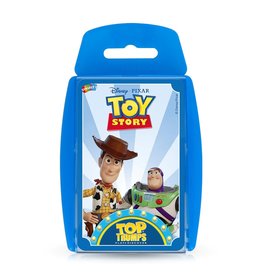 Pick from characters like Rex, Hamm, Forky, Bullseye and Bunny and Ducky and use your knowledge of this beloved Disney Pixar series to outsmart your opponents and win every card.
Add to cart
Toy Story Top Trumps Card Game
$9.99